Dan Roth: LinkedIn's Editor in Chief on the transformation of LinkedIn into a media powerhouse 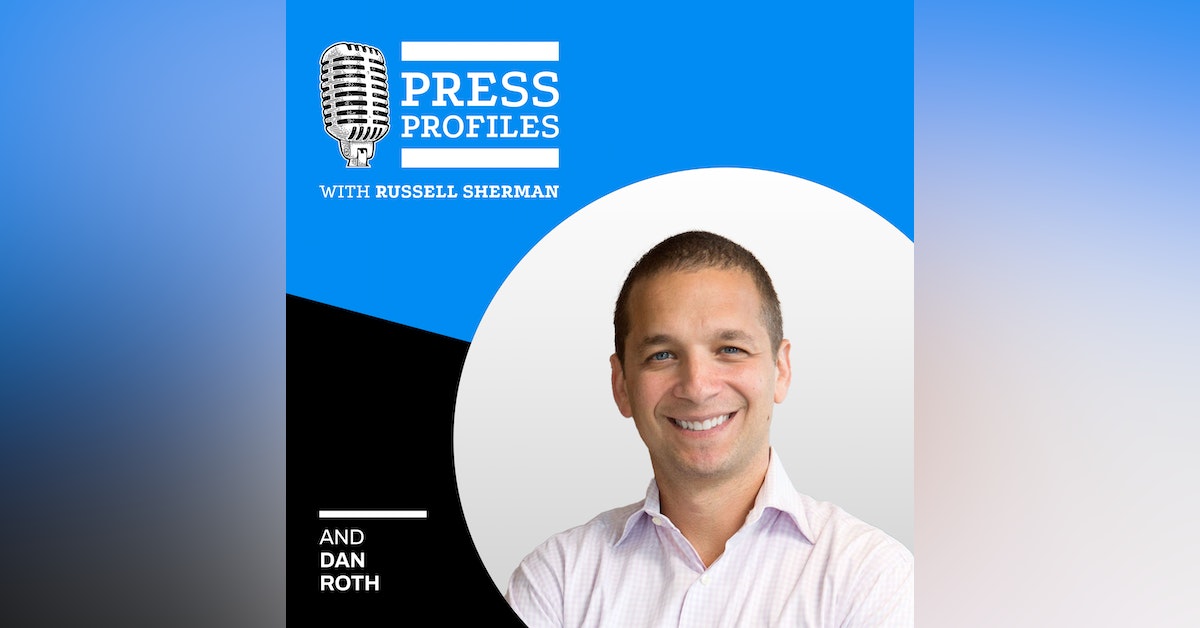 Dan Roth had a fascinating career as a journalist with stops at Forbes, Fortune, Wired and other outlets before taking on what would be his biggest challenge: how to transform LinkedIn, a technology platform, into a meaningful player in business news....

Dan Roth had a fascinating career as a journalist with stops at Forbes, Fortune, Wired and other outlets before taking on what would be his biggest challenge: how to transform LinkedIn, a technology platform, into a meaningful player in business news. In this episode of Press Profiles, we’ll talk to Dan about that journey as well as how we can all get the most out of LinkedIn. You'll also hear memorable stories about Donald Trump, hog farming, Pat Robertson, Bourbon, and a whole lot more. 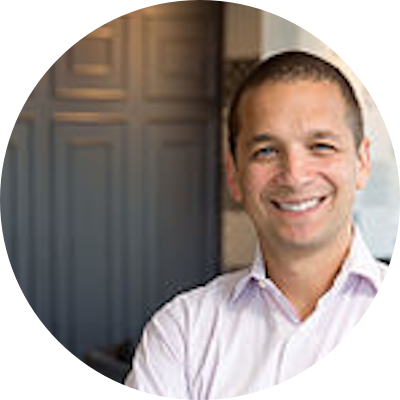 Editor In Chief, VP at LinkedIn

Daniel Roth is the editor of LinkedIn, based out of LinkedIn's NYC offices in the Empire State Building.

In his role, Roth oversees a team of editors across the globe – from Berlin to Sydney –who handle curation of breaking news and views on LinkedIn; creation of original articles and videos; and the cultivation of new and top contributors across the site. Over the years, he helped build and launch the Influencer program, the 55-country-spanning Daily Rundown, the Work in Progress series and podcast – and other areas of original and curated articles and insights. The never-understated Business Insider once dubbed him the "most powerful business journalist on the Internet."

Roth's background is as a writer and editor. As a senior writer at Wired, he wrote deep dives on Larry Page's Android vision; Brian Roberts’ Comcast dreams; and a cover story on Shai Agassi’s Better Place (a Loeb Awards finalist). His 2009 story on Demand Media was included in Yale Press' Best Technology Writing 2010. Before Wired, he was a founding writer at the sadly departed Condé Nast Portfolio.

Roth was also the editor of Fortune.com and a longtime senior writer and editor at Fortune. Some of his most cited stories include secretly embedding at America’s top employer, The Container Store; a rare joint interview with Warren Buffett and Bill Gates; a profile of the founder of BitTorrent (selected for Best American Science and Nature Writing anthology); and a story in which he followed the creators of Skype as they were building their company (named Best Story on Entrepreneurship at the Business Journalist of the Year Awards). His piece on Pat Robertson's business empire earned him a letter from Robertson suggesting that he's bound for hell.

Roth started his career at the Triangle Business Journal in Raleigh, NC. He lives in Brooklyn with his wife and 3 sons and is originally from Kentucky.