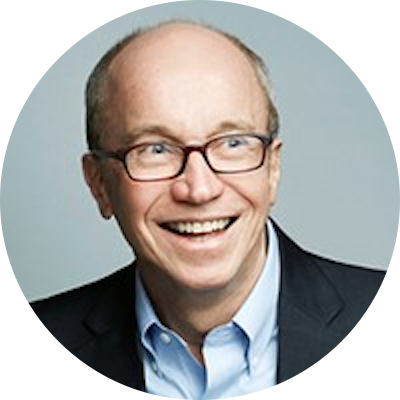 Alan Murray is editor of Fortune, overseeing the magazine and website, a position he has held since August 2014. He previously hosted an eponymous show on CNBC and was president of Pew Research Center from 2013 to 2014, where he oversaw a rapid expansion of the center’s digital footprint. Prior to that, Murray was at The Wall Street Journal for more than two decades. He served as deputy managing editor and executive editor of online from 2007 to 2012, with editorial responsibility for the company’s websites, mobile products, television, video, books, and conferences. During his time as Washington bureau chief, from 1993 to 2002, the bureau won three Pulitzer prizes. He's written several books, including his most recent "Tomorrow's Capitalist: My Search for the Soul of Business." 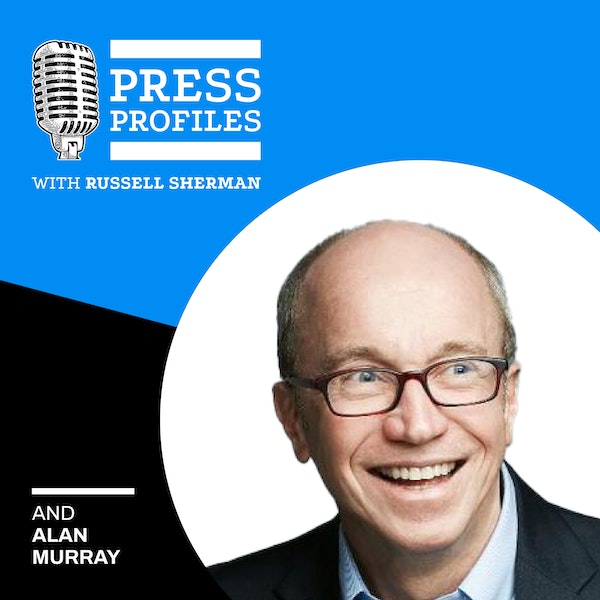 Alan Murray: From a 9-year-old neighborhood reporter to the CEO of Fo…