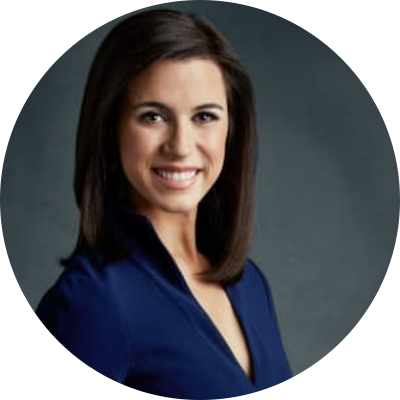 Leslie Picker joined CNBC in February 2017 as a reporter covering hedge funds, private equity and asset management. She is based at CNBC Global Headquarters, and her reporting appears on television and CNBC’s digital platforms.

Picker has interviewed some of the most prominent investors on CNBC, including Citadel’s Ken Griffin, Greenlight Capital’s David Einhorn, Omega Advisors’ Leon Cooperman and Pershing Square’s Bill Ackman. Her investigation into Puerto Rico’s debt crisis won a Society for Advanced Business Editing and Writing (SABEW) award and was a finalist for a Gerald Loeb Award in 2018. 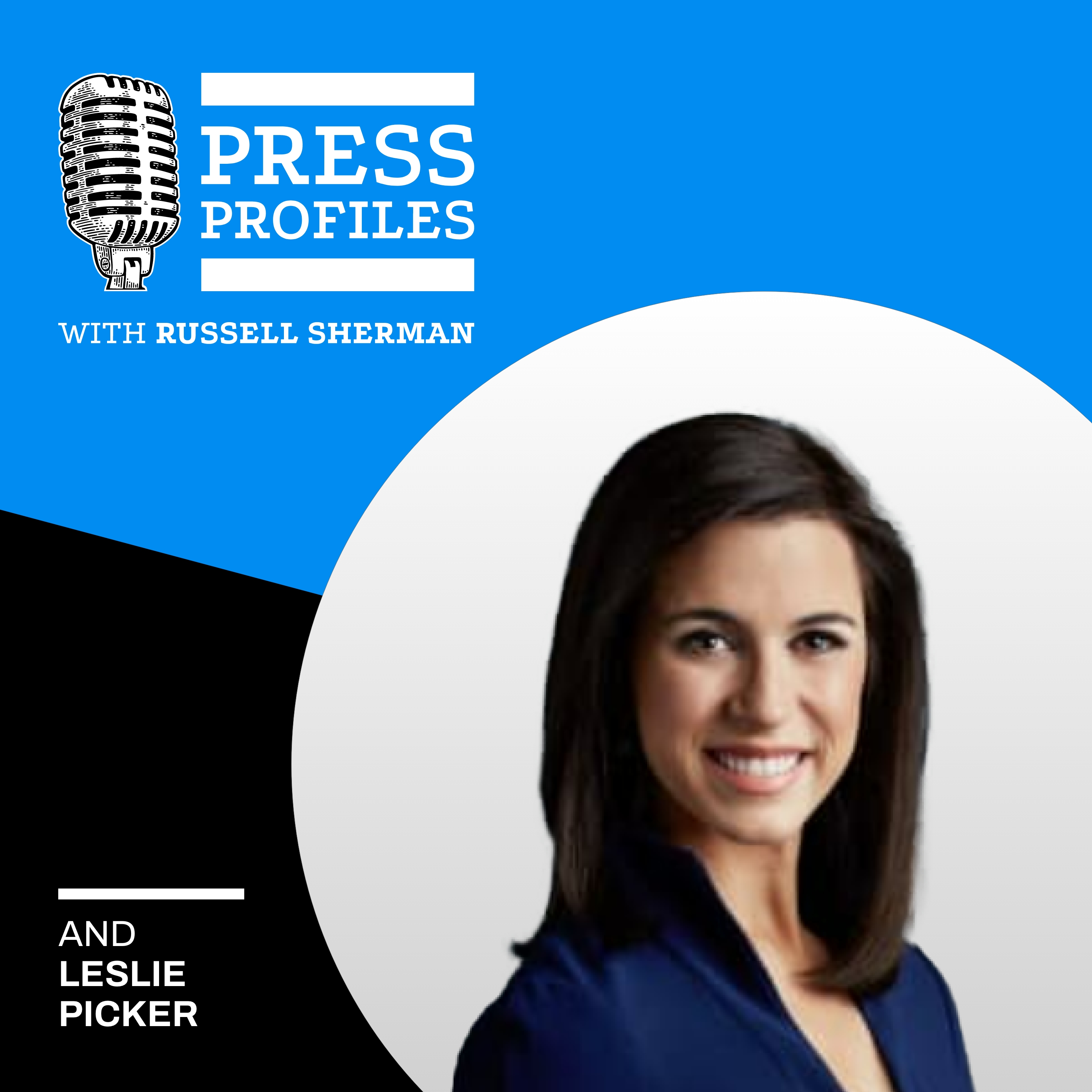 CNBC’s Leslie Picker – From Studying Theater to Covering The Theatric…

Growing up in Kansas, Leslie Picker thought she would be pursuing a career in theater. Instead, she opted out of her scholarship,…